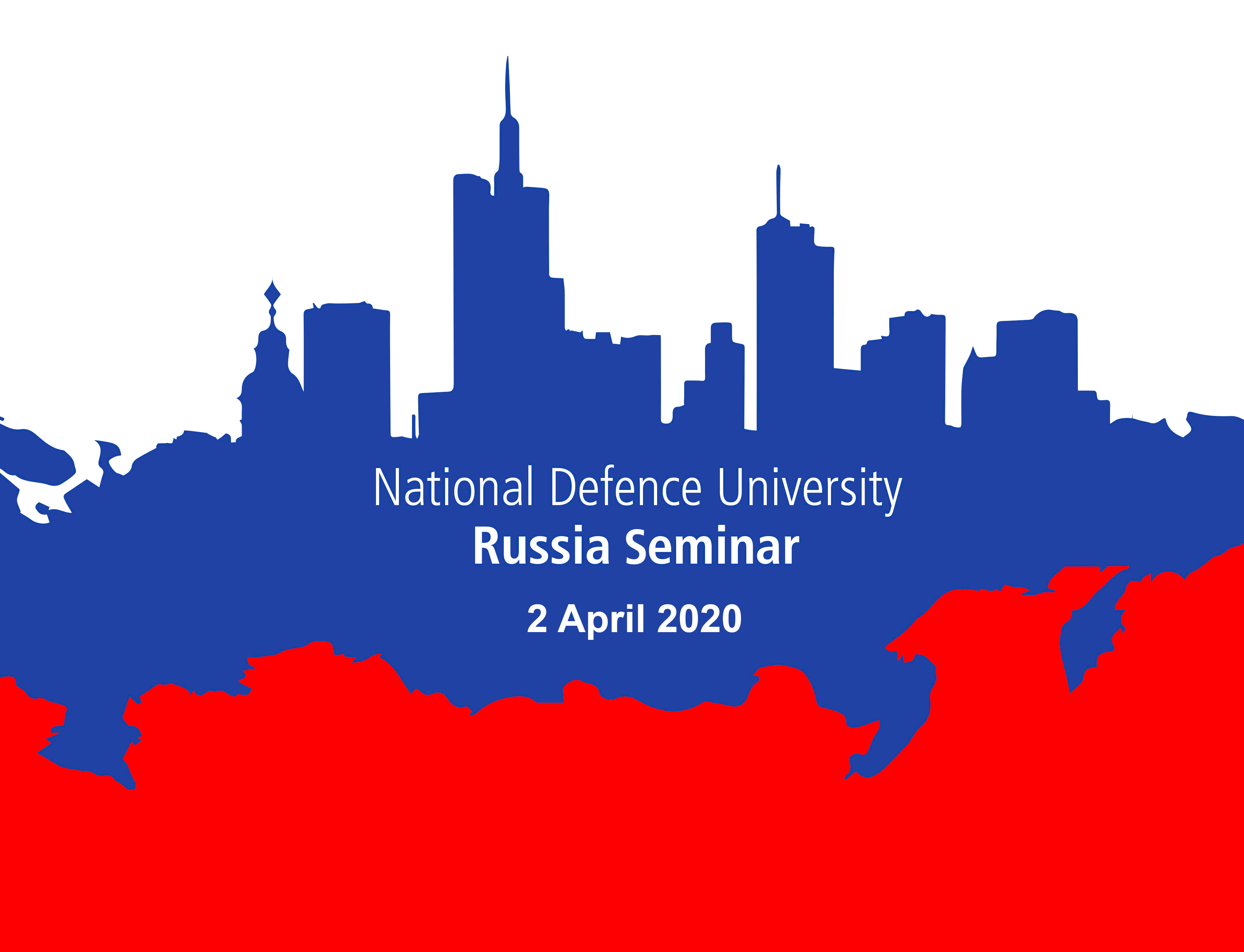 The main theme of this seminar is the Russian concept of deterrence (sderzhivanie). The seminar will consist of two keynote speeches, one in the morning, and another one at the end of the seminar day. The two parallel sessions will focus on the Soviet and Russian views on deterrence and the classical Russian military thinkers. The working language of the seminar is English. The seminar is streamed online in real time.