The Anniversary Seminar of the Finnish Defence Forces International Centre, FINCENT, will be held on 23 October. The theme of the Seminar involves the future of crisis management and preparation for its challenges through education and training. Lieutenant General (ret.), Roméo Dallaire will be the Seminar’s principal keynote speaker. The Seminar will be streamed online on our website. 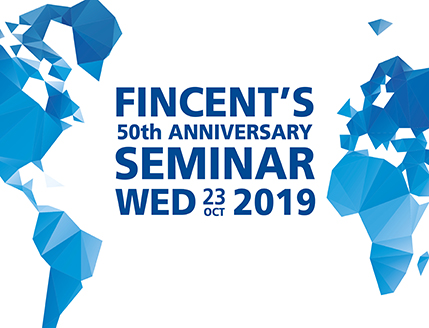 These keynote speakers will approach the theme "How to Respond to Crisis Management Challenges in the Future Through Education and Training?" from their specific perspectives.

Moderated by Rita Strömmer, the event will continue by a panel discussion by the keynote speakers. The Seminar will be streamed online on our website. 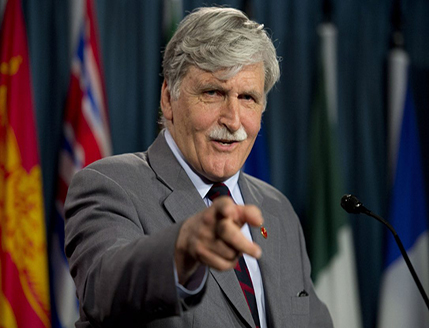 Roméo Dallaire is known, in particular, for the work he has done for crisis management after having witnessed the Rwanda genocide. In particular, he has been focused on the promotion of veterans’ rights, prevention of the use of child soldiers, and fighting atrocities. There is a more detailed article about Dallaire.

In 2016, Lieutenant General Carlos Humberto Loitey of Uruguay was appointed the United Nations Military Adviser and Assistant Secretary-General for Peacekeeping Operations. Loitey has made a long military career of over 40 years of experience. He has served in a number of posts in the Uruguayan Armed Forces and in five UN peacekeeping operations.

The NATO Secretary General’s Special Representative Clare Hutchinson’s field of expertise consists in the promotion of the dimension of women, peace and security, including the coordination, consistency and implementation of the measures involving this entity in NATO. For over a decade, Hutchinson worked as a Gender Adviser with the United Nations, and her work has contributed to the inclusion of priorities involving women, peace and security in peacekeeping activities. Read her interview here.

The celebration will continue