“If Finland were attacked, should Finns, in your opinion, take up arms to defend the country in all situations, even if the outcome seemed uncertain?” Seven respondents out of ten answer “yes”. Eight out of ten are for general conscription. Still, the relationship between citizens and national defence goes far deeper than that. TAHTO2, a research project of the National Defence University, shifts its focus from one’s willingness to defend one’s country to the relationship one has with regard to national defence. 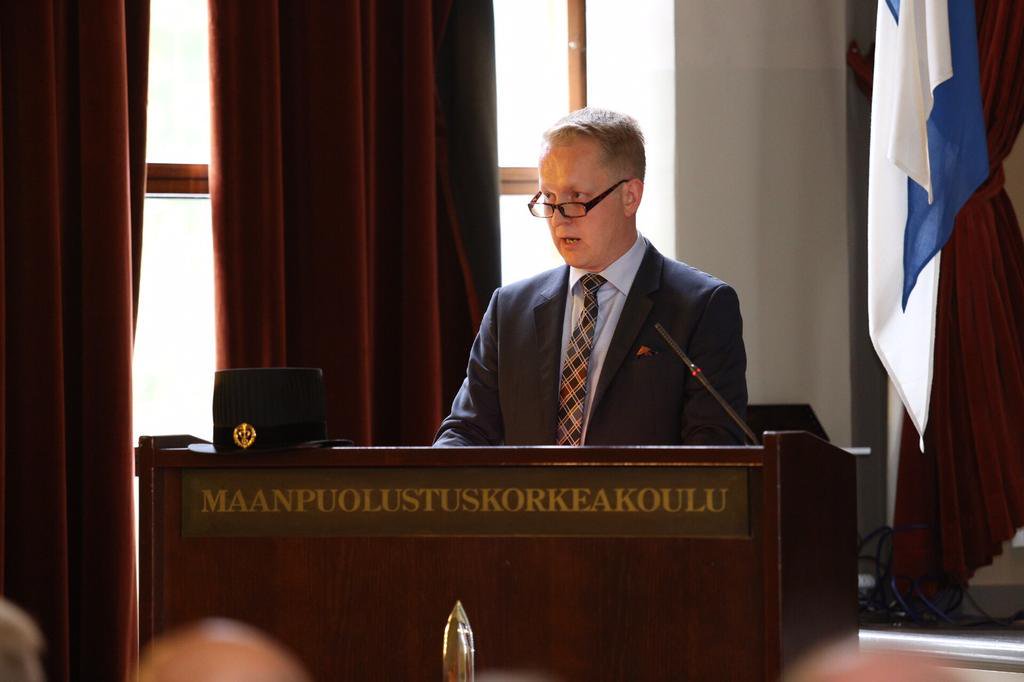 National defence motivation is a subject that has been studied in a number of cases over the years. The objective of the TAHTO2 research project, in addition to generating statistical data, is to bring up perspectives for discussion on the national defence theme directly from citizens.

– In order to be able to develop the role of citizens in the distribution of security work in society, more research information is needed about their relationship with national defence.

This part of the research project aims at a synthesis of different research materials. Citizens’ views are collected by means of interviews and participative observation. In addition, a survey targeted at a large number of citizens is being designed in hopes of generating the thoughts of a larger group of people. What is also worth noting is that the TAHTO2 project focuses with increasing precision on the relationship women have with national defence. Research information permits the TAHTO2 working group to participate in discussions involving equality in general conscription and various models of national and community service regardless of gender.

Sources for the statistical information presented in the article: